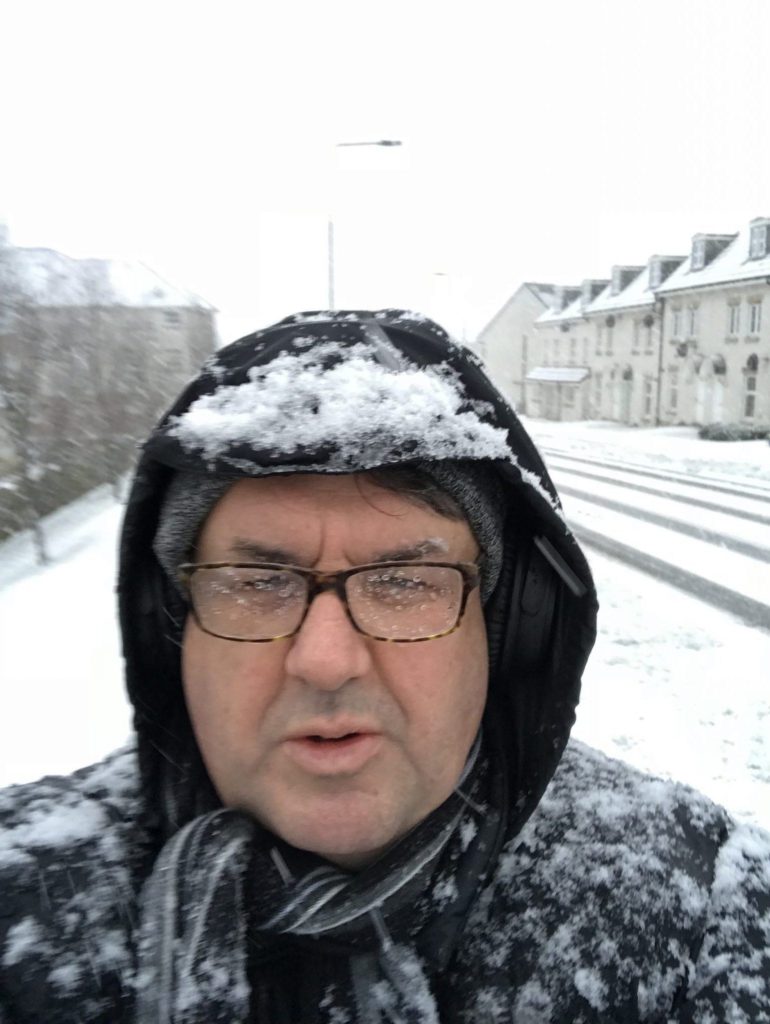 Don’t know about you, but I just love walking in the snow. I’ve lost count of the number of times I’ve come up with story ideas or new plots whilst out walking. Fresh air clears the head. Might be the endorphins which kick in. Who knows. Currently working on a new outline of a Jon Reznick book. Then hot coffee. Still thawing out. 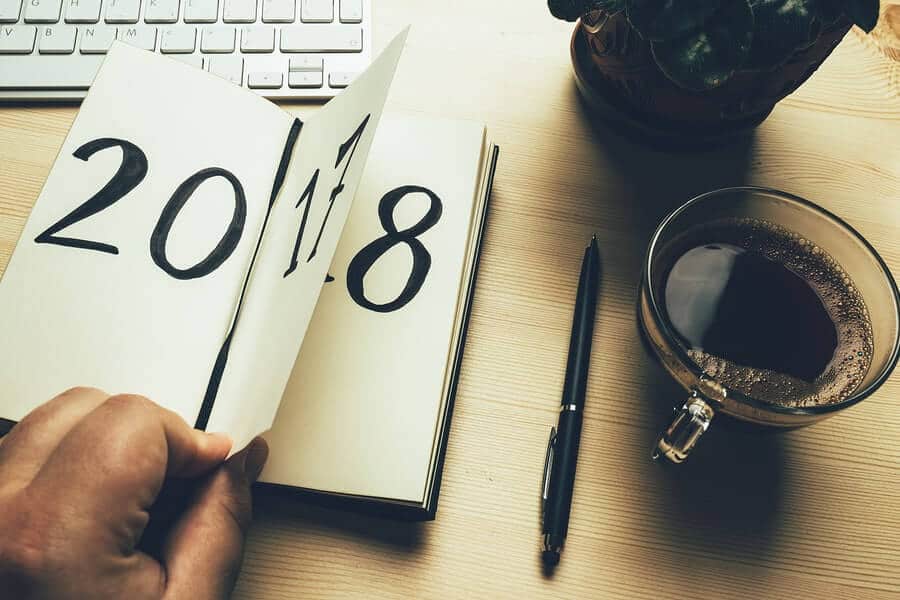 As 2017 draws to a close, I just wanted to say how much I’ve appreciated all your support this year. I’m talking the hundreds of thousands of readers who have bought the Jon Reznick books, the messages of support and hundreds of reviews on Amazon. I’ve been very lucky and I’m looking forward to 2018 with THREE new books being published in the coming year.

The first one is Hard Fall, the 5th Jon Reznick thriller which is out on 8 February 2018.

And in the summer, I have two books in the brand new American Ghost thriller series.

All three books are published by Thomas & Mercer.

So, with only a few more days of 2017 to enjoy, I’d like to wish each and every one of you, your family and friends, a very Happy New Year when it comes. 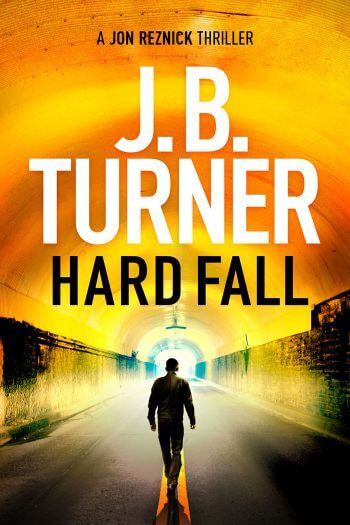 Imagine a Kafkaesque nightmare: held against your will, fed drugs, sleep deprived and force fed Orwellian-type instructions from hidden voices in a basement room.

My latest book in the Jon Reznick™ thriller series, Hard Fall (Thomas & Mercer—out 8 February 2018) has the ex-Delta operator confronted by such a scenario.

It begins with Reznick being followed by an old friend and former special forces operative. The man is a suicidal patient who is on the run from a shadowy upstate New York psychiatric facility. The hospital has, unbeknown to the world, resurrected hideous CIA psychological experiments which had been carried out in the 1950s; reactivated again in the 21st century. But it isn’t long before Reznick is drawn into a terrifying conspiracy at the heart of the deep state.

The seeds of this backdrop to my story are, sadly, far from fiction.

It is in fact rooted in one of the darkest episodes of the CIA’s history; mind control experiments which started way back in the 1950s.

In particular, the Agency’s shadowy and illegal MKUltra project.

It was given the go ahead in 1953 by then director, Allen Dulles. Unwitting American and Canadian citizens were experimented on to find out the best drugs to be used in interrogations and tortures.

Among the methods used to change the mental state included using LSD, sensory deprivation and isolation. Some of the unwitting subjects of the experiments were, among others, prostitutes, terminal cancer patients and drug addicts.

According to Sidney Gottlieb, the CIA chemist who introduced LSD to the Agency, they were for “people who could not fight back”.

I wanted my protagonist, Jon Reznick, to fight back on behalf of his friend.

But in doing so, he would be risking not only his life, but also his sanity.

HARD FALL is out on 8 February 2018 (Thomas & Mercer) – here is the tagline and book description:

A friend in danger. A shadowy psych ward. A conspiracy beyond Reznick’s worst nightmares.

When an old Delta Force buddy comes to Jon Reznick for help, paranoid and fearing for his life, Reznick feels duty-bound to protect him. As a black-ops specialist, loyalty to his brothers in arms comes before everything—even the law.

But Jerry White proves difficult to protect. A runaway from a top-security psychiatric facility in upstate New York, he’s considered a danger to himself and others, and Reznick is powerless to stop shadowy senior hospital managers taking Jerry back by force. When FBI Assistant Director Martha Meyerstein warns him off, Reznick ignores her advice, suspecting the Wittenden Institute is not what it seems.

Digging deeper into the hospital’s background—and that of its esteemed manager, Dr. Robert Gittinger—Reznick begins to unravel a sinister plot that will bring warzone black ops to American soil. And when his own life comes under threat, he discovers that Jerry is trapped in a web of high-level conspiracies more terrifying than anything he has ever encountered…