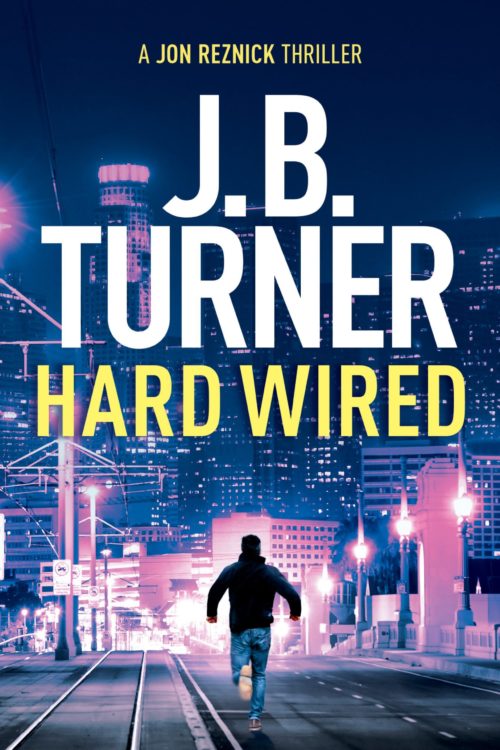 When an ex-Delta Forces operative dies in a car wreck in Miami, the FBI dismiss it as a tragic accident. But Jon Reznick isn’t so sure—especially when he learns that his teetotal former colleague was apparently drunk at the wheel.

Reznick’s one-man investigation quickly enters dangerous territory when it becomes clear that this was merely the first in a series of mysterious deaths. All of the victims are ex-Delta Forces, and all were involved in a top-secret Iranian hit under Reznick’s command. Retribution will not be complete until Reznick is wiped out too.

With Iran’s ruthless Quds Force hunting him down on US soil, assisted by a powerful Mexican drug cartel determined to increase its own foothold in the country, Reznick’s survival is a threat to national security. FBI Assistant Director Martha Meyerstein is not as keen as some government officials to sacrifice him as collateral damage, but the longer Reznick runs, the more audacious his enemies become. Innocent American lives are at risk, and only Reznick’s victory—or surrender—can save them.

"A must-read for conspiracy and action-series fans, this book moves JB Turner and the Reznick-Meyerstein pairing firmly to the upper ranks of current thriller writing."