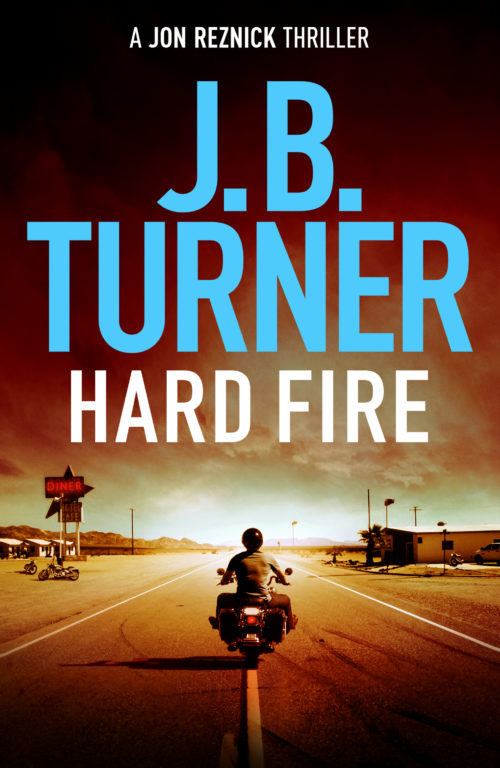 The mob doesn’t play by the rules, but neither does Reznick.

Reznick is not a man to cross. He has a history of taking the law into his own hands. So when a group of men murders his closest friend, he swears vengeance. With or without FBI approval—he begins hunting down whoever issued the hit on his friend.

Reznick tracks the men from Maine to Texas to New York, quickly becoming embroiled in multiple criminal underworlds. Clues lead him to the most dangerous crime family in New York, led by the infamous Paul Moretti. But Assistant Director Martha Meyerstein has just learned a fact that could derail everything—Moretti is an FBI informant.

Reznick faces a choice: take on the FBI or inflict his own justice. How far will he go? He might just have to create his own rules.