Wow! Just been told that HARD ROAD, the first of the Jon Reznick action thriller series, has sold over 250,000 copies worldwide. I’m eternally grateful for every one of my readers who have got behind this series in such big numbers. The Reznick character, a loner and American anti-hero if ever there was one, most certainly seems to have chimed with so many people. And it was the book which started this hugely popular thriller series which I’m very proud of.

I’ve just finished the latest Reznick thriller, provisionally titled Hard Heat, and already sketching out a follow-up! I’ll let you know when I have further details.

If you haven’t got a copy of Hard Road, here’s what you need to know:

Jon Reznick is a “ghost”: a black-ops specialist who takes his orders from shadowy handlers, and his salary from the US government. Still mourning the loss of his beloved wife on 9/11, he’s dispatched to carry out a high-level hit. Reznick knows only that it must look like suicide. It’s textbook.

But the target is not the man Reznick expected. The whole setup is wrong. In an instant the operation is compromised, and Reznick is on the run with the man he was sent to kill. A man wanted by the FBI, and by a mysterious terrorist organization hell-bent on bringing the United States to its knees. FBI Assistant Director Martha Meyerstein is determined to track him down, and to intercept whatever it is Reznick was sent to do.

When Reznick’s young daughter becomes a pawn in the game, he has to use more than his military training to stay one step ahead of those responsible. Meanwhile, he is the only person who knows the true extent of the threat to national security—and has the stealth and determination to stop it. 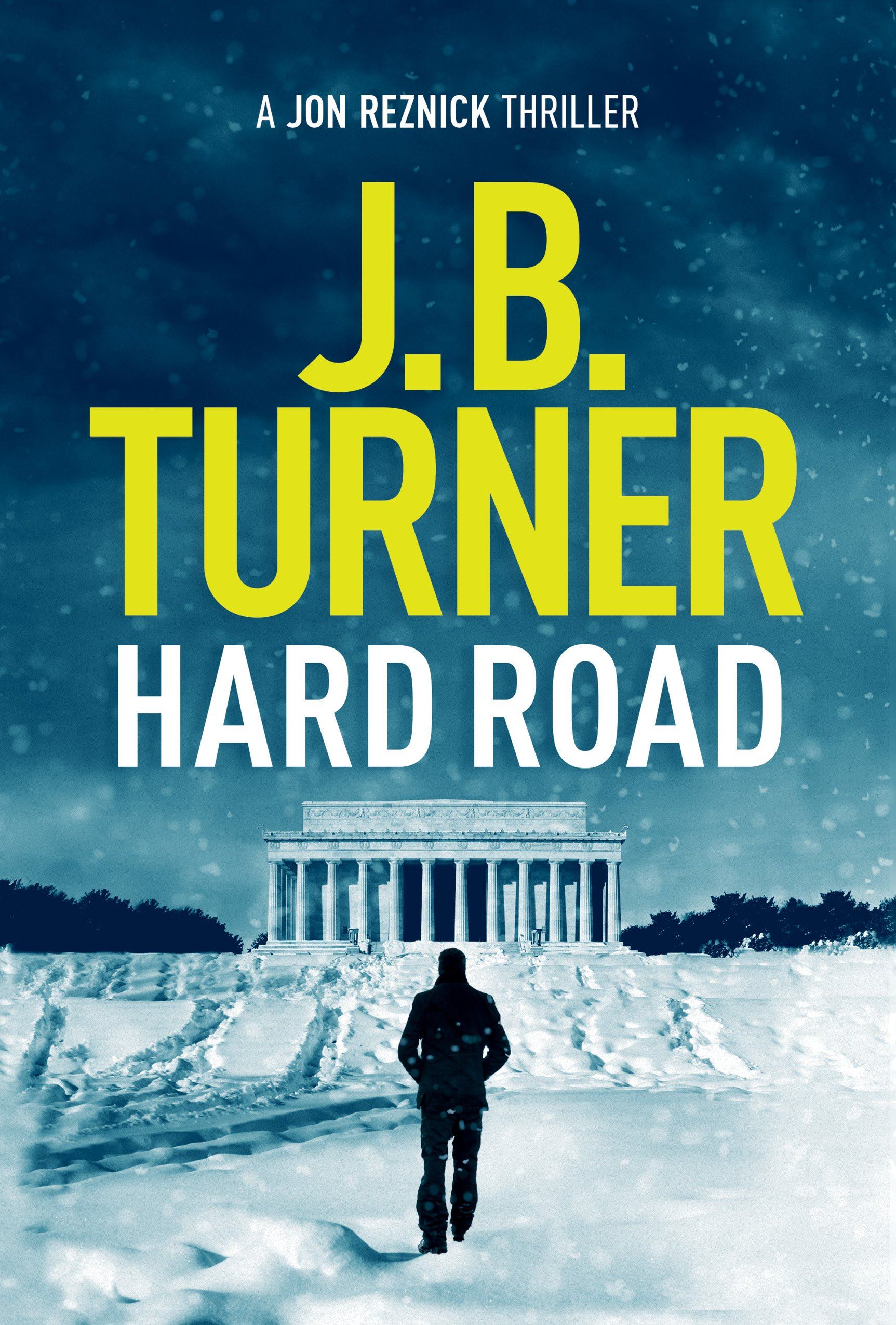